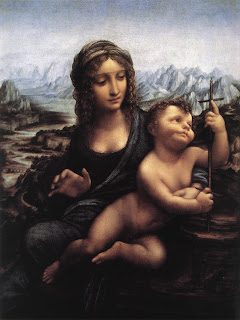 The five men accused of trying to launder da Vinci's Madonna with the Yarnwinder have appeared in High Court in Glasgow. From the Telegraph:

The men are accused of contacting a loss adjuster, whom they believed to be acting for the insurers of the painting, and stating that they could return the artwork within 72 hours. It is alleged they said the masterpiece would not be returned unless £2m was deposited in an account at Marshall Solicitors, formerly known as Marshall Gilby Solicitors, and a further £2.25m placed in a Swiss bank account.