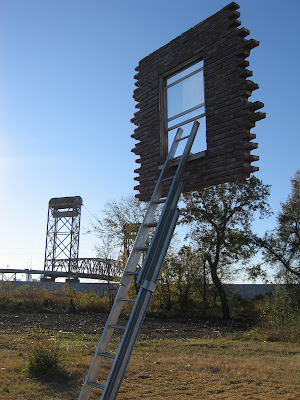 I'm a little late with my 2008 in review, but as this post will be my 500th, and as the blog has eclipsed the 100,000-pages-read mark, I think its a good time to look back on art and antiquities policy in 2008.  Pictured here is a part of the New Prospect.1 New Orleans Biennial.

Many thanks for your continued readership.
Posted by Unknown at 10:27 AM

Nice blog. I a also ardent player of WOW GOLD. I love this game. Nice posting about wow gold. Thanks